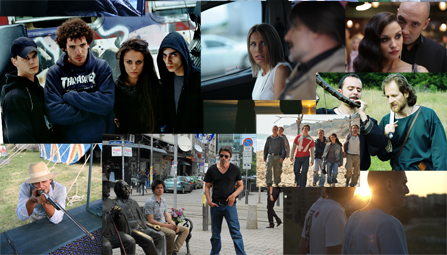 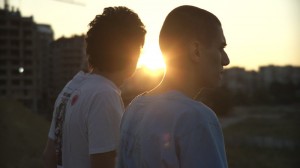 Georgi begins to question his involvement with a Neo-Nazi group when his brother Itso falls in love with a beautiful Turkish girl. The estranged brothers are brought together when a shocking act of racist violence forces both to reevaluate their lives. 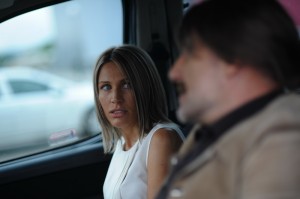 Lora From Morning Till Evening (tbc)

When Laura receives two mysterious packages containing magical dice her life begins to take a bizarre turn. Over the course of a single day Lora will both fall in love and get kidnapped and in the end Lora will have to uncover the truth behind the magical properties of the dice. 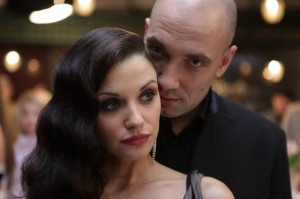 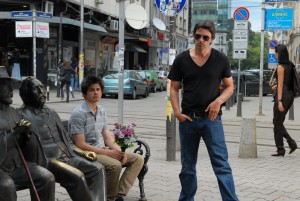 A story about love and despair, hope and disillusionment, revenge and revelation. When four youngsters decide to blackmail an elderly woman, little do they know that a menacing stranger with an ominous will turn all their lives upside down. 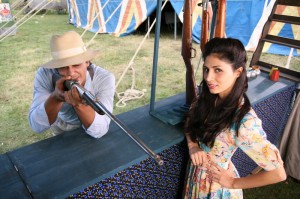 Something More About Love

1945. Young surgeon Rumenov has been interned in Varna where he befriends Dikran, an Armenian photographer. When Dikran is terminally injured, Rumenov must admit that modern medicine cannot help. But where medicine is powerless, a loving woman can do a lot. 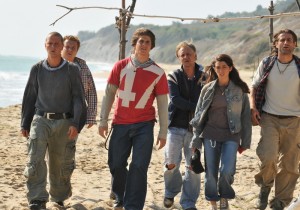 The story of six young people who escape their bleak lives in the city for a summer on the coast. The clear ocean air and pristine beach bring them closer together and rekindle their passion for life. But when the summer ends can their newly found joie de vivre last? 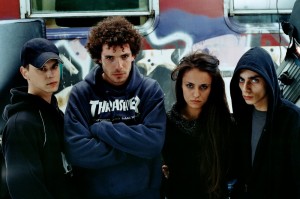 TILT is a love story set against the backdrop of the changing political and social environment in Europe in the late 80′s and early 90′s. Can this love survive the challenges of emigration, a violent homeland and immoral social atmosphere thanks to a gang of adventurous friends? 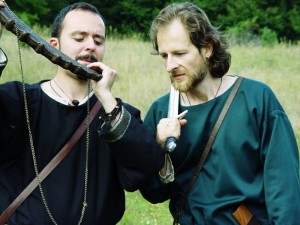 A documentary about seven young people following their dreams against all odds in present-day Bulgaria. A meditation on the mechanisms of desire, freedom and boundary-crossing.

Nina and Marian are schoolmates with difficult lives who are brought together by their shared vulnerability. Their love for each other is so powerful that it brings about change for everyone in their messy lives. 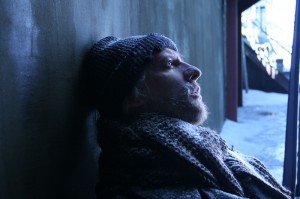 Footsteps in the Sand

The tragicomic story of star-crossed lovers Slavi and Nelly who promise to marry each other as children. However, the course of their lives takes each on very different paths; Slavi defects to the United Staes, exploring the backroads of the American West, while Nelly marries and struggles through her hardscrabble life in communist Bulgaria. But one day fate brings the two back together…

Romance and political drama intermingle in this story about a group of strangers from different Balkan nations forced together on a shared windsurfing holiday; this is a story of a Balkan conflict with a happy ending. Yes, there is one.